As a writer and former features editor with a background in ‘big publishing’, it probably comes as no surprise that I’m a huge fan of magazines. When my former employers, Arts University Bournemouth (AUB), asked me to produce their new alumni magazine it was a bit of a dream come true.

What was the brief?

The brief from AUB was fairly open:

How can we create an alumni magazine that engages stakeholders on every level, while shunning the traditional, chest-beating style often adopted by HE institutions?

I’d be working with their partner agency, Bond & Coyne, on the magazine’s design, which would be loosely based on their ‘One Piece of Advice’ alumni initiative. The editorial direction and just about everything else was up to me. 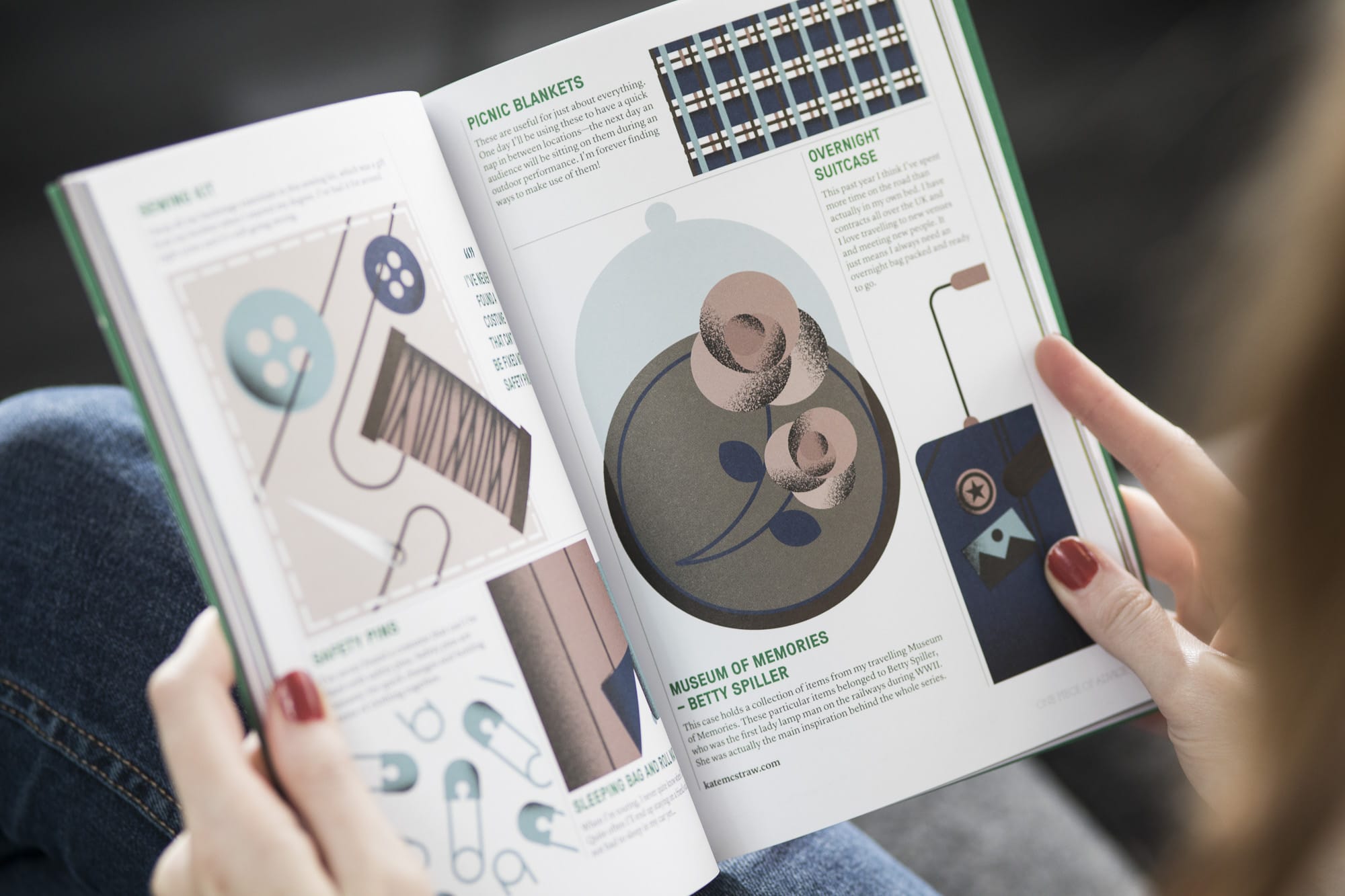 What did I do?

Through a series of workshops with AUB’s marketing team and Bond & Coyne, I developed the magazine’s editorial direction, produced a list of potential features, planned out the editorial workflow and briefed contributing staff.

I worked closely with photographer and AUB alumnus Bill Bradshaw and the designers at Bond & Coyne, who commissioned illustration graduates from the university for the magazine’s artwork.

With copy for the magazine coming in from around 15 contributors, I edited every piece to ensure the overall tone and flow of the editorial was coherent, while retaining the individual voices throughout.

I was also incredibly fortunate to contribute one of the magazine’s larger features — an in-depth interview with legendary architect Sir Peter Cook.

The whole project, from concept to completion, took around three months. 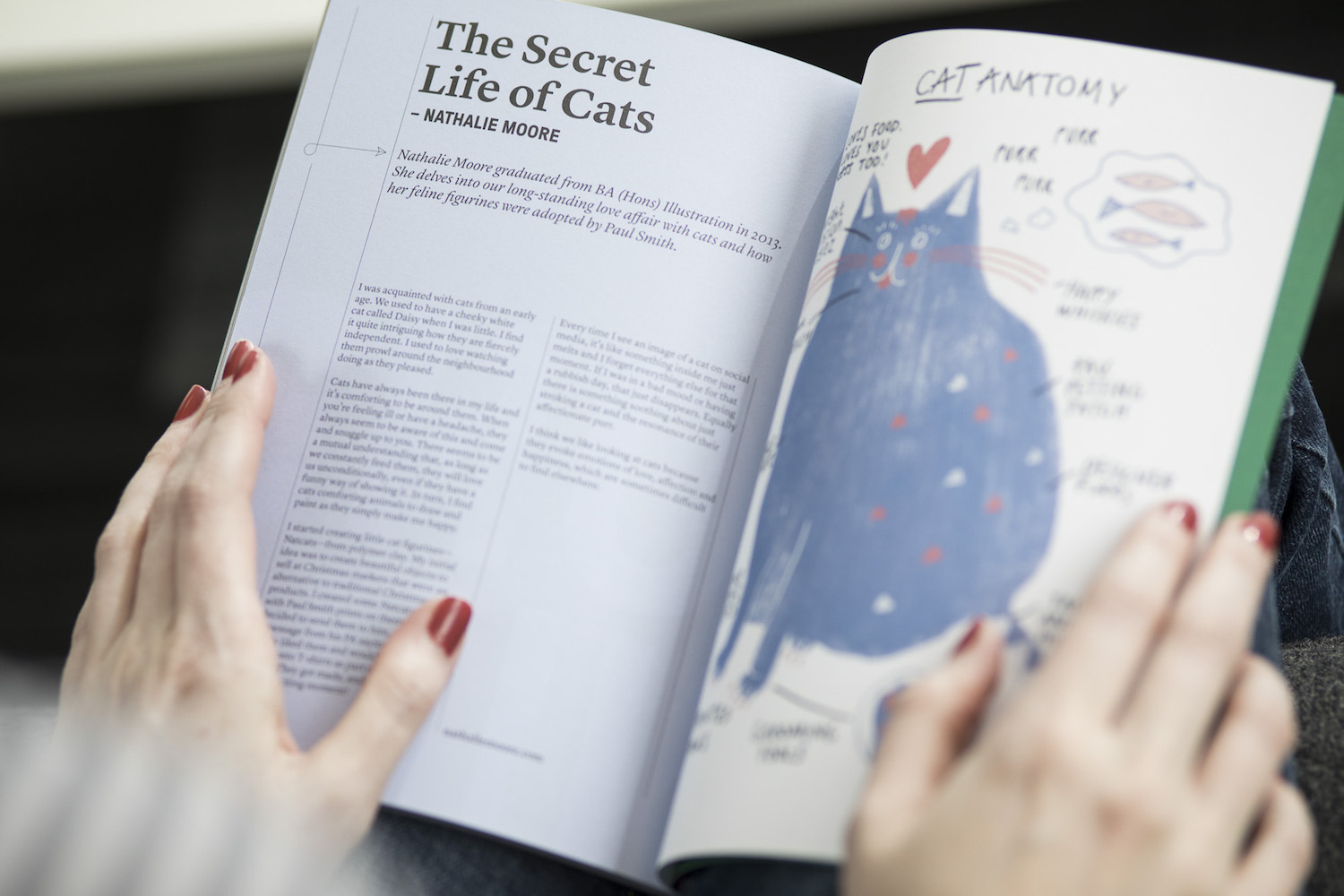 What was the reaction?

The One Piece of Advice magazine was launched at a major event in Bournemouth where it received high praise from the university’s Principal and Vice-Chancellor, alumni and contributors. The first issue featured 100 pages of interviews, essays, and artwork by AUB staff, students, and alumni.

I went on to produce three more issues of One Piece of Advice as its editor-in-chief. They featured the likes of Morag Myerscough, Hattie & Flora, and Bob & Roberta Smith.

All four issues are sadly out of print (although I’ve naturally stashed a few away), but you can download PDF versions from Arts University Bournemouth’s website.